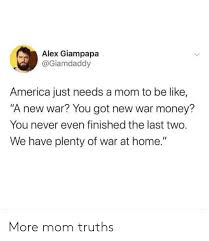 In its monthly budget report, the Treasury Department said Monday that the deficit from October through December totaled $356.6 billion, up from $318.9 billion for the same period last year.

Both government spending and revenues set records for the first three months of this budget year but spending rose at a faster clip than tax collections, pushing the deficit total up.

The Congressional Budget Office is projecting that the deficit for the current 2020 budget year will hit $1 trillion and will remain over $1 trillion for the next decade. The country has not experienced $1 trillion annual deficits since the period from 2009 through 2012 following the 2008 financial crisis.