> The President Has an 'Internet Kill Switch.' A Bipartisan Group of Lawmakers... - pirateswithoutborders.com 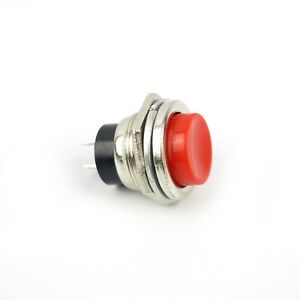 The executive branch technically has the authority under a World War II-era amendment of the Communications Act of 1934 to seize control of the internet. That's scary.

The COVID-19 crisis has taken an enormous human toll, with more than 200,000 Americans having succumbed to the virus, according to government data. So, too, the sweeping government response has wrought both unprecedented economic and public health consequences.

Thus, in addition to the obvious health consequences, one major concern posed by the COVID-19 crisis is that unprecedented government power grabs may be here to stay. Consider that the Centers for Disease Control and Prevention used the coronavirus as pretext to unconstitutionally outlaw evictions nationwide in a de facto nationalization of the rental market or that Michigan Gov. Gretchen Whitmer baselessly made lawn care services illegal, and it quickly becomes clear why a bipartisan group of legislators is now seeking to limit the government's power to take drastic action in future emergencies.

Right now, the executive branch technically has the authority under a World War II-era amendment of the Communications Act of 1934 to seize control of, monitor, or shut down "any wire communication" if the president deems it necessary for "national security" and declares an emergency. This power applied to the modern age would certainly include the ability of a president to, amid a crisis, seize control of the internet or even shut it off in swaths of the country in the name of national security. It even appears the president could do this all unilaterally.

"If you give government an inch, it takes ten miles, and this has been vividly illustrated by the surveillance state's overreaches in a time of seemingly endless war," Paul said. "No president from either party should have the sole power to shut down or take control of the internet or any other of our communication channels during an emergency."