> Is it Time to Dissolve the British Commonwealth? - pirateswithoutborders.com 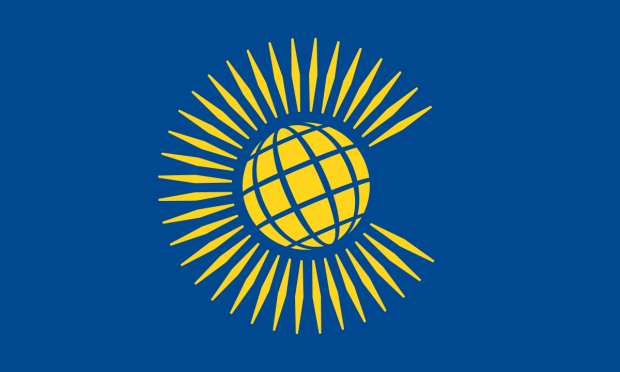 The Commonwealth is a grouping of 56 nations with a total combined population of 2.2 billion people. Among these nations, only Australia, New Zealand and Canada enjoy a special relationship with the UK through the Five Eyes (FVEY) intelligence alliance (which also includes the United States).

Commonwealth membership benefits for the most part are pretty much nonexistent. This begs the question of why an aspiring superpower like India would demean itself by remaining in a colonially-defined international compact. A quick glance at the Commonwealth map will reveal a scattered morass of mediocrity, inequality and/or poverty.

Some may rebut this observation by citing Singapore as a stellar example of a successful ex-British colony. In that case, name one (1) world-class product, scientist, intellectual, chess grandmaster, musician or writer from that nation? Or a comedian for that matter? Now, compare Singapore to Israel with whom the former is often linked. There is absolutely no comparison in any field. Israel is light years ahead in terms of science, technology, music, arts and even urban agriculture. If one needs other comparative examples, repeat this juxtaposition with other small nations such as the Netherlands and Denmark.  Singapore thrives as Southeast Asia's hub – and nothing more – and its wheels are constantly greased by a perennial supply of foreign talent and capital. Ironically, this infusion has led to a yearly brain drain from among its native-born population. But no one denies that Singapore is a well-run city-state known for its efficient government machinery; one that also keeps the public discourse and dissent in permanent check.