> Meet The Harvard Dropout Who Has A "Cheatproof" Test To Dethrone The SATs - pirateswithoutborders.com 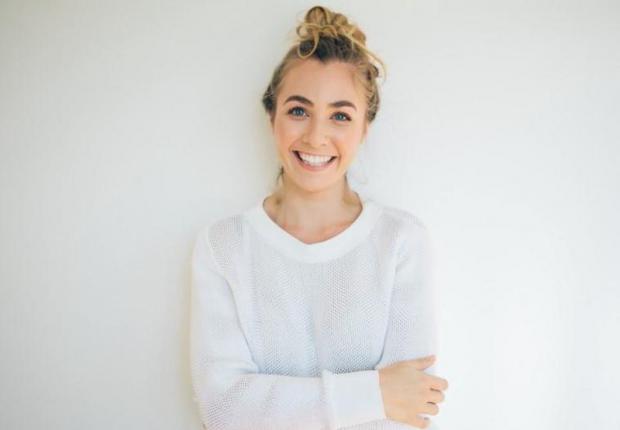 In the wake of the widely publicized "largest college admissions scam ever prosecuted" that broke last week, it has become clear that the SAT and ACT tests used to gauge student intellect for college admission (or at least their aptitude to take tests) are susceptible to being gamed.

"The case is about the widening corruption of elite college admissions through the steady application of wealth combined with fraud," said Andrew Lelling, U.S. Attorney for the District of Massachusetts.

These tests are part of what has been referred to as a "rigged system" to get children into colleges - a system that benefits the affluent and the wealthy. Children from families in the top 1% of income distribution are 77 times more likely to attend an Ivy-plus school, according to a new Bloomberg Businessweek article.

Now, one 27 year old Harvard dropout is planning to "fix" the system.

L.A.-based startup Imbellus says it has a test that accurately gauges critical thinking. The company is being run by 27-year-old Rebecca Kantar, a Harvard dropout. Kantar believes that a big part of the college admissions problem is the $10 billion standardized testing industry that, in addition to being "rigged", only works for a small percentage of kids. The SAT and the ACT still sit atop of all standardized tests, as they help determine who gets entry to select colleges. Kantar believes that these tests "reveal little, if anything, about whether a student has the cognitive skills essential for success beyond college."

Her company has raised more than $23.5 million and has hired a dozen Ph.Ds. (any comparisons to Theranos here are purely coincidental). 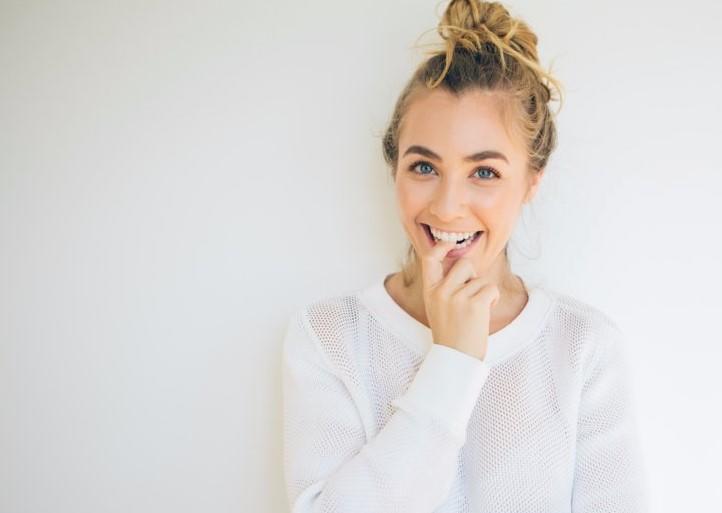 Kantar said: "The system has coalesced around things that work for at most 30 percent or so of kids. They don't work for the rest."

She argues that tests like the SAT and ACT actually exacerbate inequality by giving advantages to wealthier students who can pay for tutoring and test-taking services. And, she argues, these tests only gauge what a student knows, not the traits that employers say they need for the future: problem-solving, critical reasoning, collaboration, creativity and empathy.

And as we reported recently, it's obvious that these tests can be gamed.

Kantar's company has instead developed digital assessments that resemble video games. They put users in simulated environments and present them with a series of tasks, while capturing the decision making process that users employ to complete them. And because each simulation is unique, the tests are "cheatproof".

Her tests are also being used in hiring potential employees. They have worked with companies like McKinsey to create game based tests that measure "prospective employees' decision-making, adaptability, and critical thinking." McKinsey says they will double the number of candidates taking the Imbellus assessment by the end of 2019.