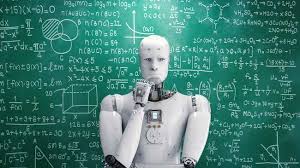 In a study published in Nature on July 3, researchers from the Lawrence Berkeley National Laboratory used an algorithm called Word2Vec sift through scientific papers for connections humans had missed. Their algorithm then spit out predictions for possible thermoelectric materials, which convert heat to energy and are used in many heating and cooling applications.

The algorithm didn't know the definition of thermoelectric, though. It received no training in materials science. Using only word associations, the algorithm was able to provide candidates for future thermoelectric materials, some of which may be better than those we currently use.