> VPN's for Remote Workers: A Beginners Guide for 2019 - pirateswithoutborders.com

VPN's for Remote Workers: A Beginners Guide for 2019 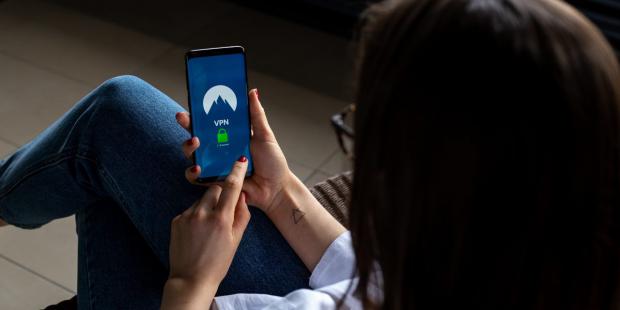 Translated to everyday lingo, a VPN is both secure and private for individuals and organizations to send and receive data over the internet. Think of it as your secret network that gives you access to personal internal systems, plus the benefit of being able to browse the internet without minions tracking you. It gives you a way into content that you might not be able to access otherwise, such as Netflix or BBC iPlayer.

In theory, whatever you do through a VPN connection cannot be intercepted by anyone. In reality, your VPN connection is only useful if the device you are using (laptop, desktop, smartphone) has not been compromised by malware. You should load up an antivirus program to shoot down any inherent spies before using a VPN.

Why was VPN developed:
VPN was developed for remote users and branch offices to access corporate resources and applications through a secure and private network. It happens via the use of an encrypted and layered tunneling protocol. To gain access, VPN users must use passwords or certificates.