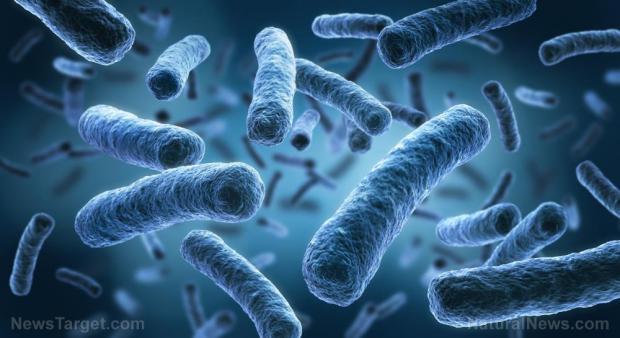 Researchers believe it is possible to replicate the bacteria's natural structure and improve its ability to generate electricity. A refined synthetic version of the formation may power miniature electronics and make it possible to design tiny batteries with high capacity.

Medical technology stands to benefit from the bacteria-derived structure. The electricity-generating shape may make it possible to dispense with potentially harmful wires when designing pacemakers for the heart.

The discovery came from researchers at the University of Virginia (UVA). Their findings were published in the science journal Cell. (Related: Purple phototrophic bacteria being studied as a potential means to convert sewage to clean energy.)

This bacteria can release electricity through unique nanowire structures

Previously, experts believed that G. sulfurreducens used its pili to conduct electricity. But a team of researchers at the UVA's School of Medicine learned that this species evolved a different means of generating an electric charge.

G. sulfurreducens possesses a neat array of fibers made from another type of protein than the one found in pili. In turn, the protein envelops a "nanowire" of molecules that contain metals.

The nanowire resembles the power cord on electric appliances. The bacterial structure is far smaller, though – 100,000 such shapes can fit within the width of a human hair.

"There are all sorts of implanted medical devices that are connected to tissue, like pacemakers with wires, and this could lead to applications where you have miniature devices that are actually connected by these protein filaments," explained Egelman.

He brought up potential uses such as bioenergy production and harvesting, cleaning up pollutants, and biological sensors.