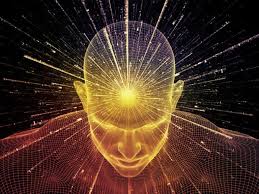 Some of these visions were dystopic, like Skynet in the Terminator movies. Today, almost everyone takes it for granted that artificial intelligence (AI) on par with human cognition is just around the corner, but is it realistic? Surprisingly, there are good reasons to be pessimistic about the prospects of smart machines.

The basis of AI optimism is the widespread conviction in materialism and reductionism. Materialism is the belief that everything is made from dead matter, that consciousness is an illusion, and that the human mind is the product of a machine – the brain. Reductionism is the belief that everything can be understood by chopping it up into its parts and only studying their properties as if it were machinery. It has been the backbone of many scientific and technological achievements.

Its success has led people to believe that it also applies to consciousness and intelligence. All we need to do is to write a clever program and run it on a sufficiently powerful computer and voila: It will be as bright as us.