> The 'Three-Body Problem' Has Perplexed Astronomers Since Newton Formulated It... - pirateswithoutborders.com

The 'Three-Body Problem' Has Perplexed Astronomers Since Newton Formulated It... 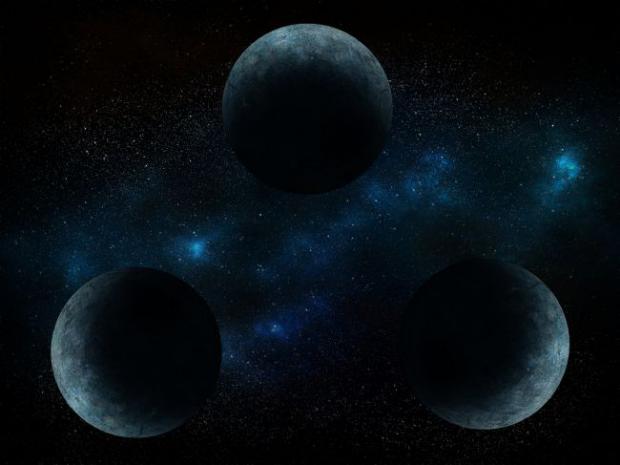 The mind-bending calculations required to predict how three heavenly bodies orbit each other have baffled physicists since the time of Sir Isaac Newton. Now artificial intelligence (A.I.) has shown that it can solve the problem in a fraction of the time required by previous approaches.

Newton was the first to formulate the problem in the 17th century, but finding a simple way to solve it has proved incredibly difficult. The gravitational interactions between three celestial objects like planets, stars and moons result in a chaotic system — one that is complex and highly sensitive to the starting positions of each body.

Current approaches to solving these problems involve using software that can take weeks or even months to complete calculations. So researchers decided to see if a neural network — a type of pattern recognizing A.I. that loosely mimics how the brain works — could do better.

The algorithm they built provided accurate solutions up to 100 million times faster than the most advanced software program, known as Brutus. That could prove invaluable to astronomers trying to understand things like the behavior of star clusters and the broader evolution of the universe, said Chris Foley, a biostatistician at the University of Cambridge and co-author of a paper to the arXiv database, which has yet to be peer-reviewed.