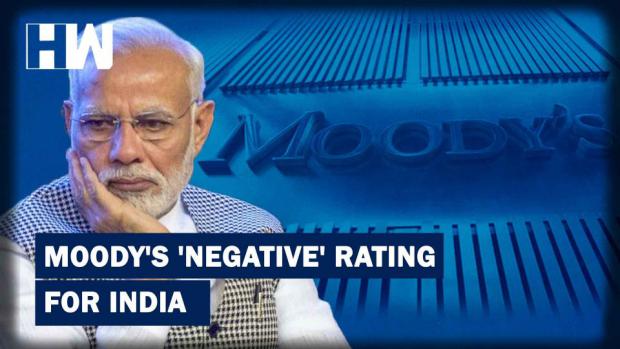 Josh Sigurdson talks with author and economic analyst John Sneisen about the fall of the Indian economy as Moody's downgrades India's outlook to "negative" from stable causing great concerns over the possibility of Moody's downgrading India's credit rating in the near future.

John breaks down why non-performing loans, the global currency bubble and the push for cashless may play into the serious problems approaching India's economy despite the great independence of the people of India.

While India's economy may not crash tomorrow, the global economy will crash and India will unfortunately be part of the domino effect. All fiat currencies eventually revert to zero.

Stay tuned as we continue to cover this subject closely!