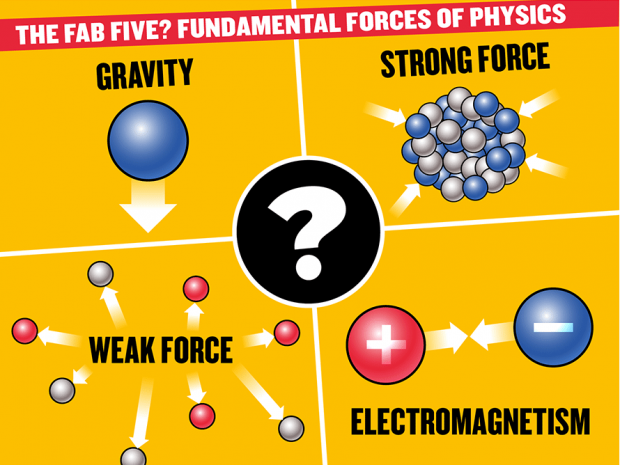 The scientists were closely watching how an excited helium atom emitted light as it decayed. The particles split at an unusual angle, 115 degrees, which couldn't be explained by known physics.

The study's lead scientist, Attila Krasznahorkay said this was the second time his team had detected a new particle, which they call X17, because they calculated its mass at 17 megaelectronvolts.

"X17 could be a particle, which connects our visible world with the dark matter," he said in an email.