> Man Claims an Inexpensive Medicine for Dogs that Kills Worms and Parasites Cured His Cancer - pirateswithoutborders.com

Microgravity Will Change How We Make Everything

Tucker: There are timeshare sellers more trustworthy than Kamala Harris

It Was Only a Matter of Time 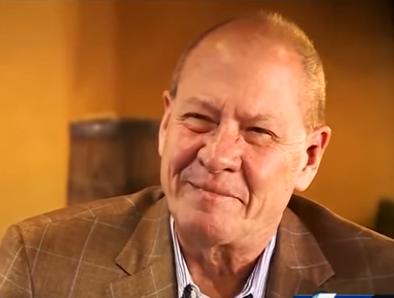 He says that his cancer had metastasized to his neck, bladder, pancreas and bones, and he had a life expectancy of less than three months when he began using the medicine, and three months later his cancer was gone. He says that his insurance company spent $1.2 million to save his life, which included an experimental drug, but he attributes his recovery to the inexpensive dog de-worming agent. He also takes CBD oil and a vitamin E supplement.

Stephen Prescott, the president of the Oklahoma Medical Research Foundation, said that scientists in many credible places have researched this drug for years. However, this information has not been widely shared with the public until Tippens started blogging about his recovery. Prescott plans to organize a case study with Tippens.