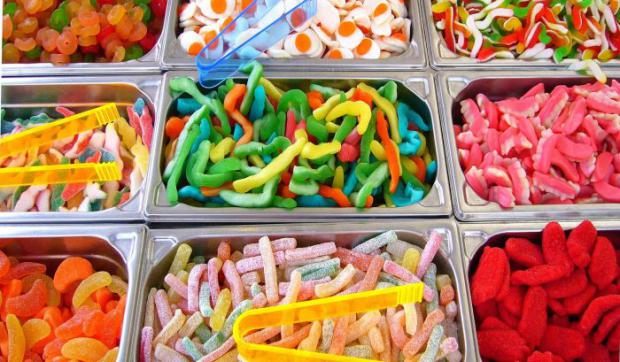 Titanium dioxide has long been used as a food coloring additive, but at the beginning of 2020 France became the first country in the world to ban the compound being used for this purpose. Over recent years many global companies have moved to stop using titanium dioxide as a food additive amidst growing concerns over its safety, however, it still can be found in hundreds of foods.

"The bigger particles won't be absorbed easily, but the smaller ones could get into the tissues and accumulate somewhere," says Hang Xiao, lead author on the new study.