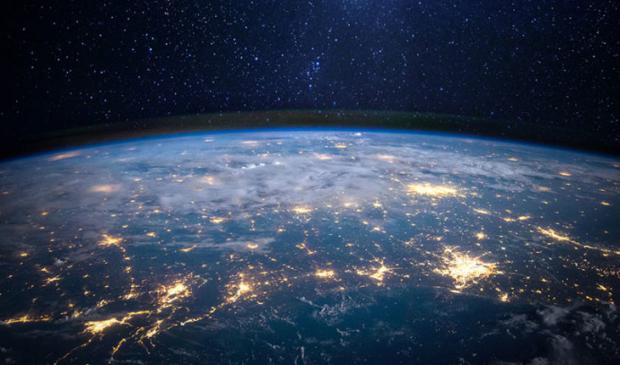 EV battery demand has a slow start to the decade, with 2020 shipments 14% lower than in 2019. But by 2030 demand grows almost 14-fold to 1,755GWh. Manufacturers have announced plans totaling 1,769TWh of annual capacity planned by 2025. China still dominates, but capacity is growing in other regions.

There are developments suggest that battery prices will drop faster than even the Bloomberg NEF forecast. $100/kWh could happen this year or next. Prices could reach $30-40 per kWh by 2030. There are also analysis where there could be 6 Terawatt hours per year of battery production in 2030 instead of 2.5 Terawatt hours per year. 3 THh/year for electric cars would mean 30 million electric cars. More batteries and cheaper batteries mean the electrification of transportation and the world will happen faster.

$100/kWh is the projected price of batteries where electric cars without subsidies become cheaper than regular cars.