> How Many More Gigafactories Can Tesla Make With Profit and Stock? - pirateswithoutborders.com 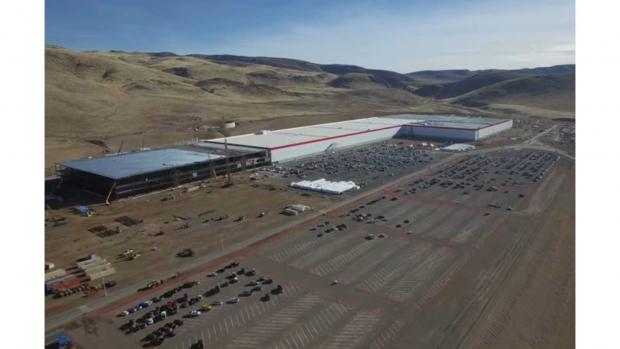 Tesla could issue stock worth 2% of the company to raise $5 billion. This would be the money needed for another Gigafactory. The Berlin factory will cost about $4.4 billion. The Shanghai factory had an initial cost to Tesla of $2 billion and they had $2 billion in low-interest loans. Tesla could easily raise the funds and use new profits for three or four more gigafactories in 2021 and even more in 2022 and 2023 and so on. If production is 500,000 cars per factory then this would speed up production ramp by 2 million cars each year.