> A Surge in Small Business Bankruptcies is Underway - pirateswithoutborders.com 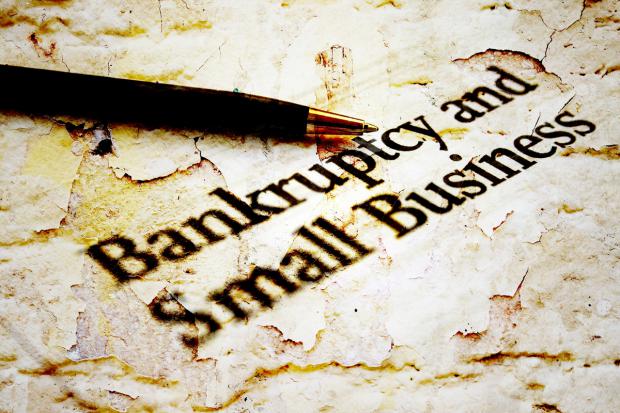 In 2008, homeowners walked away from mortgages.

Thanks to the Small Business Reorganization Act of 2019 (SBRA), in effect as of February 19, 2020, small businesses have an easier shot at doing the same.

For example, the Twisted Root Burger grew quickly, but co-founder now says 'I'm gonna walk away' from some locations.

Twisted Root Burger was a Texas success story, expanding from one casual restaurant in 2006 to 24 sites including restaurants, bars, a brewery and a theater. Now, the company is moving fast in another direction—into bankruptcy.

"I'm not gonna open that restaurant at half the revenue," said co-founder Jason Boso. "I'm gonna walk away from those restaurants. I'm not gonna set myself up for failure."

More than 500 companies filed for bankruptcy under the small-business bankruptcy rules since February, according to the American Bankruptcy Institute. June was the top month for filings with 131 cases; many were filed in states hit hard by the pandemic like Florida, Texas, California, New York and Illinois.

"It was somewhat prescient," said Ryan Wagner, a restructuring and bankruptcy attorney with international law firm Greenberg Traurig LLP. "It was passed without the foresight of the pandemic." The law is the most significant change to the bankruptcy code since 2005.