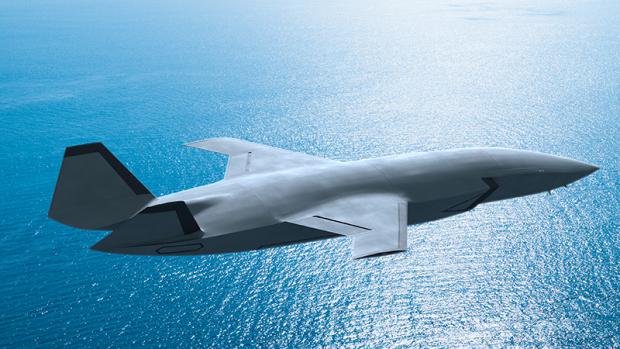 Conducted by Boeing and the Royal Australian Air Force (RAAF) at an undisclosed location in Australia, the tests were designed to verify if the craft functions as expected at accelerated speeds.

Initial low-speed taxis carried out in October saw the 38-ft-long (11.7-m) prototype reach speeds of up to 14 knots (16 mph, 26 km/h) and stop on command in order to check the functioning and integration of the drone's systems, such as the steering, brakes, and engine controls.

These were then followed by medium-speed and now high-speed taxi tests, though Boeing does not specify what speed the unmanned aircraft reached in the latest round, which involved one of three class prototypes being built under Australia's Advanced Development Program.

The tests are currently suspended, with final verification to be carried out before the first flights are given the green light in 2021.

"Our test program is progressing well, and we are happy with the ground test data we have collected to date," says Paul Ryder, Boeing Flight Test manager. "We are working with the Air Warfare Centre to complete final test verifications to prepare for flight testing in the new year."

Boeing says that, when operational, the Loyal Wingman will be able to act as a teammate with piloted combat units and other UAVs. It will have a range of 2,000 nm (2,301 miles, 3,704 km) and performance comparable to that of a conventional fighter jet, as well as electronic warfare capabilities and yet to be determined armaments. It's the first military aircraft to be designed and built in Australia in 50 years.