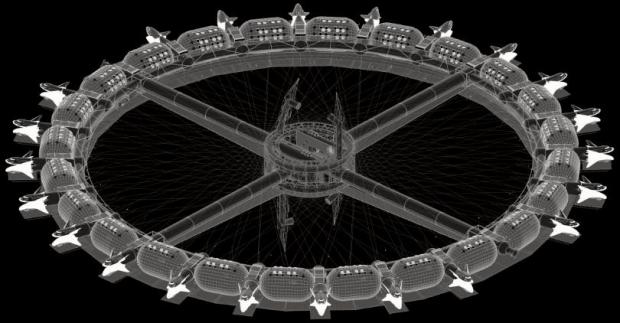 Work is due to start on the world's first 'space hotel' in low Earth orbit in 2025 - and it will come equipped with restaurants, a cinema, spa and rooms for 400 people.

Developed by the Orbital Assembly Corporation (OAC), the Voyager Station could be operational as early as 2027, with the infrastructure built in orbit around the Earth.

The space station will be a large circle and rotate to generate artificial gravity that will be set at a similar level to the gravity found on the surface of the Moon.

Voyager Station's hotel will include many of the features you might expect from a cruise ship, including themed restaurants, a health spa and a cinema.

It will feature a series of pods attached to the outside of the rotating ring and some of these pods could be sold to the likes of NASA and ESA for space research.

No details of cost to build the space station, or the cost of spending a night in the hotel have been revealed, although OAC say build costs are getting cheaper thanks to reusable launch vehicles like the SpaceX Falcon 9 and the future Starship. 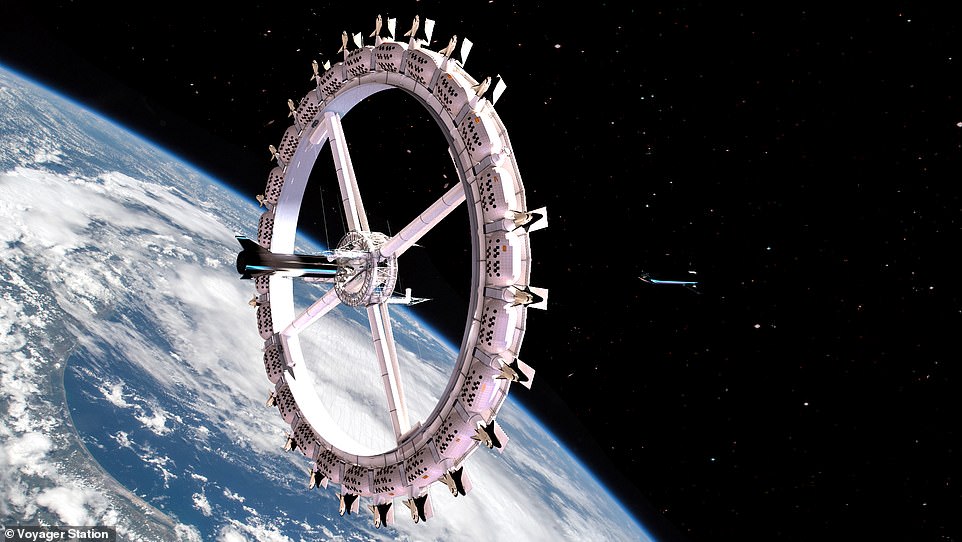 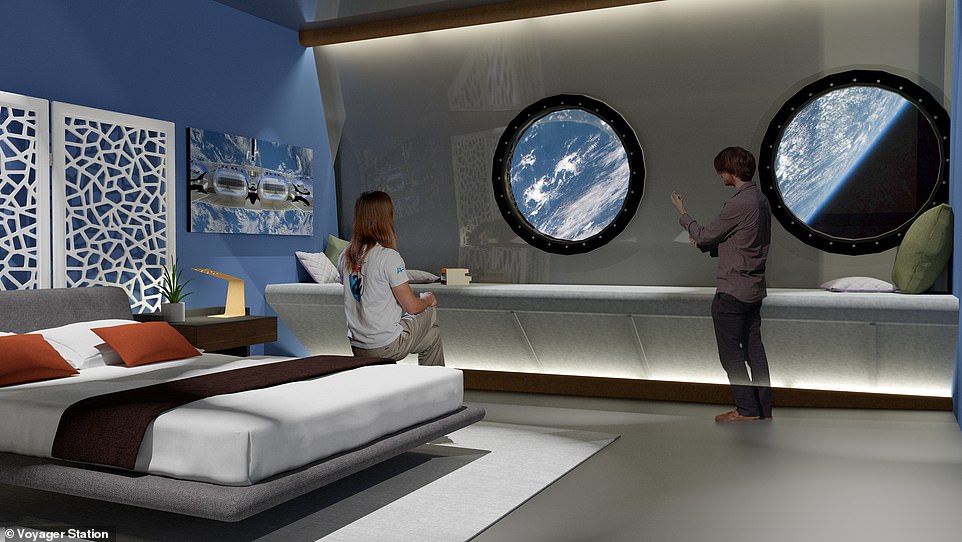 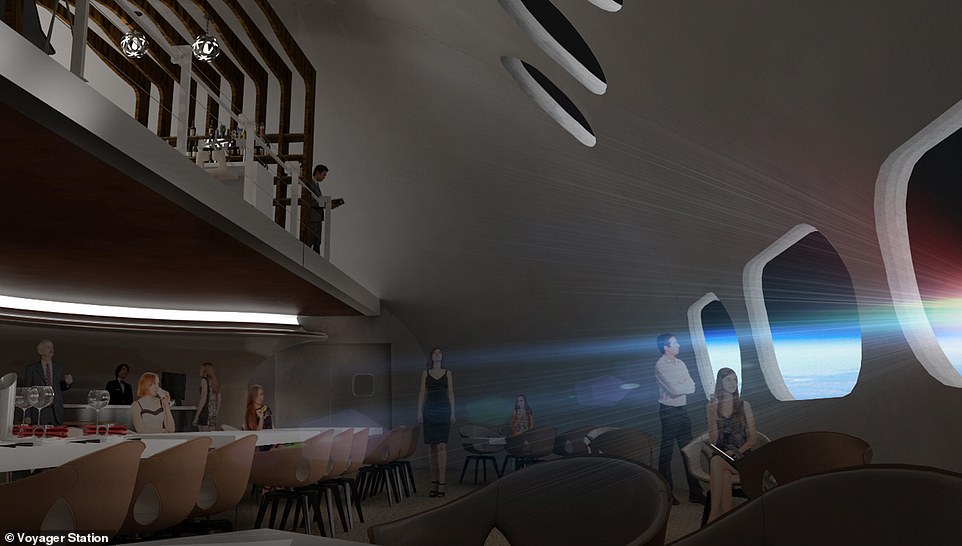 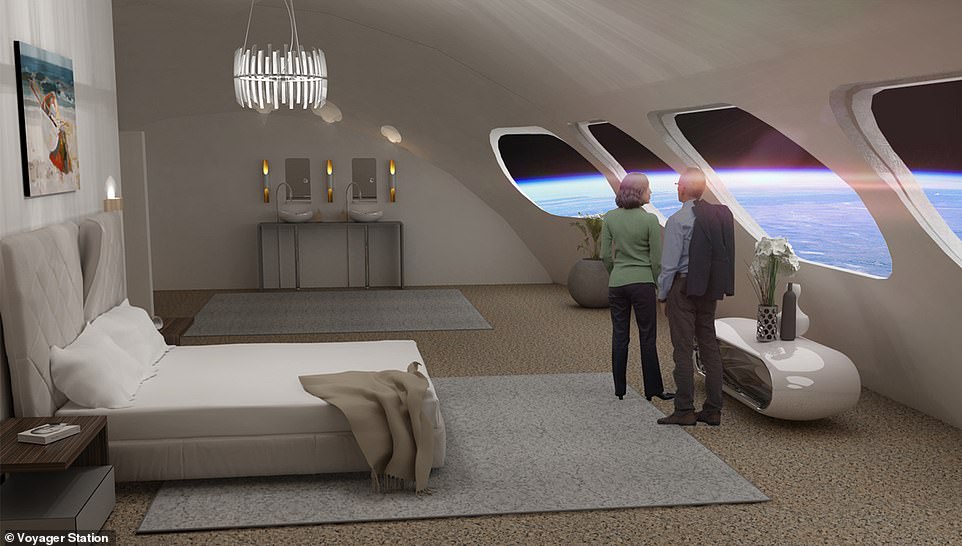 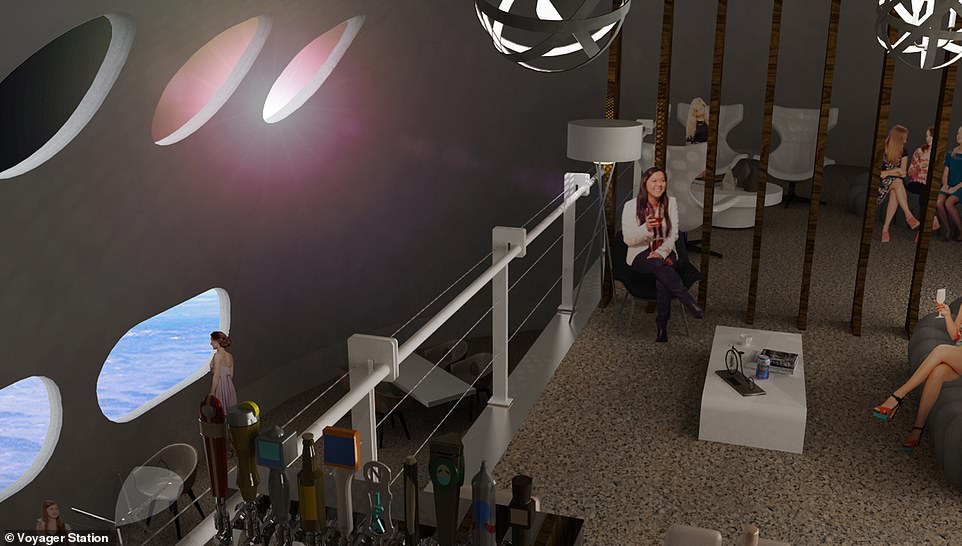