Peer to Peer Cash and Plans For a Truly Free Society

Where to Get Expert Advice for an Uncertain Future

Energy Observer: On board the world's first hydrogen-powered boat

Apple Airtag and the Snitch Network!

Cellular Imaging from Phonon Imaging on a Fiber Probe

State and Local Governments Should Refuse to Participate in Providing Experimental... 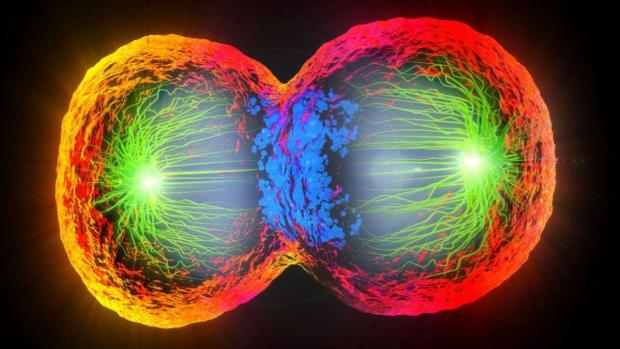 This breakthrough could lead to designer cells that can produce useful chemicals on demand or treat disease from inside the body.

This new study, by scientists from the J. Craig Venter Institute (JCVI), the National Institute of Standards and Technology (NIST) and MIT, builds on over a decade's work in creating synthetic lifeforms. In 2010 a JCVI team created the world's first cell with a synthetic genome, which they dubbed JCVI-syn1.0.

In 2016, the researchers followed that up with JCVI-syn3.0, a version where the goal was to make the organism as simple as possible. With only 473 genes, it was the simplest living cell ever known – by comparison, an E. coli bacterium has well over 4,000 genes. But perhaps it was too simple, because the cells weren't all that effective at dividing. Rather than uniform shapes and sizes, some of them would form filaments and others wouldn't fully separate.

So, for this newest version, named JCVI-syn3A, the team added 19 genes back into the cell, including seven that are required for regular cell division. And sure enough, the new variant was able to divide properly into uniform orbs.

The project can help scientists better understand the process of cell division, and joins a few other breakthroughs in synthetic and semi-synthetic organisms in recent years. In 2012 a team produced the first synthetic cell membrane. In 2017 scientists engineered extra DNA "letters" into the genetic code of a semisynthetic organism – and a few months later it produced an entirely novel protein.