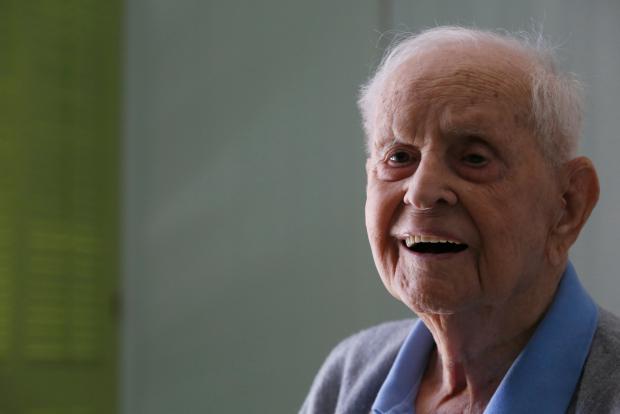 If you eat well, exercise frequently and avoid those detrimental vices, you can reasonably hope to live a long and healthy life. Of course, many age-related diseases seem almost inevitable, whether they catch up with you in your 80s or your 90s. But some people show a propensity for extreme longevity, living healthily well past the age of 100.

Research has shown those who live beyond the age of 100 tend to present extraordinarily healthy signs of aging. They are less likely to have been hospitalized in earlier life and have seemed to avoid many age-related conditions most people battle in their 80s or 90s, such as heart disease or neurodegeneration.

STK17A is known to be involved in DNA damage response processes. As we age, the body's DNA repair mechanisms become less effective. Accumulated DNA damage is known to be responsible for some signs of aging, so increased expression of STK17A can favor healthy aging by preserving DNA repair processes in old age.