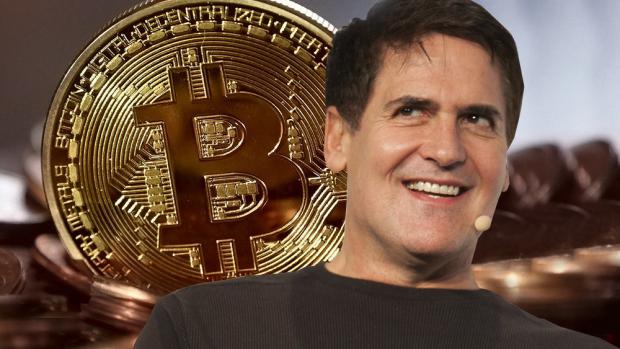 Mark Cuban vs Elon Musk
Billionaire entrepreneur and investor Mark Cuban has a message for Elon Musk after the Tesla CEO announced that his electric car company has suspended accepting bitcoin for payments. Cuban tweeted Wednesday:

"We at Mavs.com will continue to accept BTC/ETH/DOGE because we know that replacing gold as a store of value will help the environment."

Tesla cited environmental issues as the reason for the suspension of bitcoin payment acceptance. "We are concerned about rapidly increasing use of fossil fuels for bitcoin mining and transactions, especially coal, which has the worst emissions of any fuel," Tesla wrote.