> Samsung Display shows off the foldable, rollable screens of the future - pirateswithoutborders.com 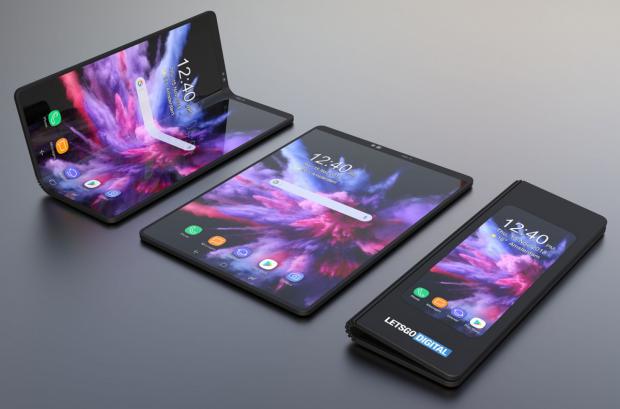 We've already seen several foldable phones from Samsung of course, but the latest concept to see the light of day is a 7.2-inch OLED display with a double fold – it means bigger displays can be folded down into smaller units, and part of the original screen stays on show at all times.

Samsung is calling this an "S-foldable" screen, based on what we can gather from an auto-translation of the original Korean press release. Once Samsung has the production processes in place and enough confidence in the durability of the design, expect to see this appear on a future smartphone.

Then there's a 17-inch, 4:3 aspect ratio foldable screen that is tablet-sized when folding and the size of a computer monitor when unfolded – Samsung has attached the tagline "carrying small, seeing big" to this product, which allows two apps to be run side by side very easily (it looks like PowerPoint and Word in the example image).

This prototype reminds us of the Surface Neo concept that Microsoft showed off in 2019, though Samsung's version is bigger. It's going to need some kind of stand to hold it up when it's unfolded, it looks like, while input could be provided by the touchscreen itself or attached peripherals.

Samsung has given us a new glimpse of its rollable screen technology as well, a type of technology that multiple manufacturers are known to be working on. It enables a phone to stay compact for carrying but with the option to extend the display when extra screen space is needed.