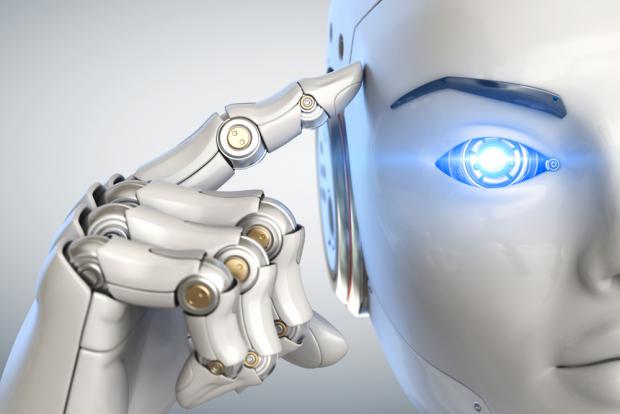 It's the sort of thing that can almost pass for background noise these days: over the past week, a number of publications tentatively declared, based on a UN report from the Libyan civil war, that killer robots may have hunted down humans autonomously for the first time. As one headline put it: "The Age of Autonomous Killer Robots May Already Be Here."

But is it? As you might guess, it's a hard question to answer.

The new coverage has sparked a debate among experts that goes to the heart of our problems confronting the rise of autonomous robots in war. Some said the stories were wrongheaded and sensational, while others suggested there was a nugget of truth to the discussion. Diving into the topic doesn't reveal that the world quietly experienced the opening salvos of the Terminator timeline in 2020. But it does point to a more prosaic and perhaps much more depressing truth: that no one can agree on what a killer robot is, and if we wait for this to happen, their presence in war will have long been normalized.

It's cheery stuff, isn't it? It'll take your mind off the global pandemic at least. Let's jump in:

The source of all these stories is a 548-page report from the United Nations Security Council that details the tail end of the Second Libyan Civil War, covering a period from October 2019 to January 2021. The report was published in March, and you can read it in full here. To save you time: it is an extremely thorough account of an extremely complex conflict, detailing various troop movements, weapon transfers, raids and skirmishes that took place among the war's various factions, both foreign and domestic.