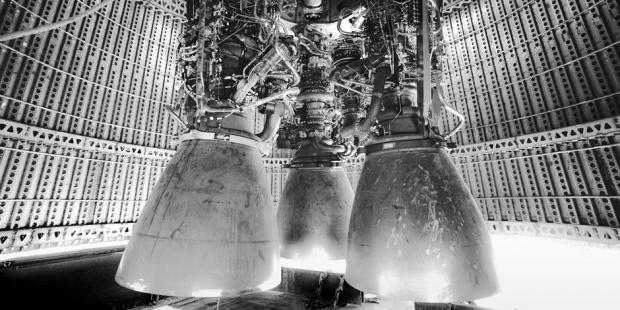 This is a runrate of 180 per year. The previous Merlin engines had reached a production rate of 400 engines per year. SpaceX will likely at least double Raptor engine production to the old Merlin engine level in 2022.

29 Raptors on Booster initially, rising to 32 later this year, along with thrust increase per engine. Aiming for >7500 ton thrust long-term. T/W ~1.5.