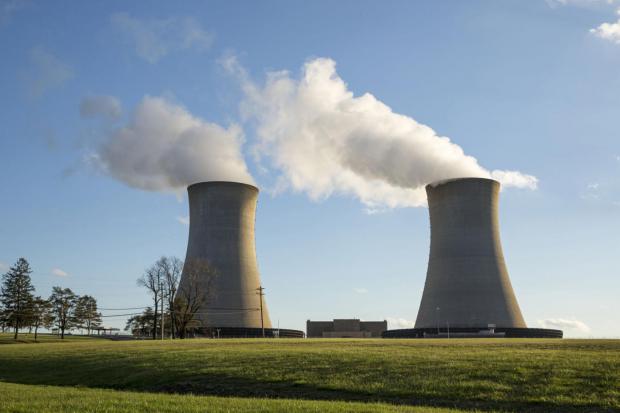 In some of the first signs of a nuclear revival in the US after decades of neglect, billionaire Bill Gates' advanced nuclear reactor company TerraPower LLC and Warren Buffett's PacifiCorp have been chosen by Wyoming to build the first Natrium reactor project, according to Reuters.

Wyoming Governor Mark Gordon announced Wednesday that the state has partnered with TerraPower, Rocky Mountain Power, and PacifiCorp to build a Natrium reactor at a retiring coal plant within seven years.

The nuclear plant will replace one of PacifiCorp's coal-fired plants, Gordon said. He said the ability to use nuclear power would allow the state to maintain its future goals of becoming carbon negative while using fossil fuels.

"I am not going to abandon any of our fossil fuel industries. It is absolutely essential to our state," Gordon said.

Chris Levesque, president and CEO of TerraPower, said, "together with PacifiCorp, we're creating the energy grid of the future where advanced nuclear technologies provide good-paying jobs and clean energy for years to come. The Natrium technology was designed to solve a challenge utilities face as they work to enhance grid reliability and stability while meeting decarbonization and emissions-reduction goals."