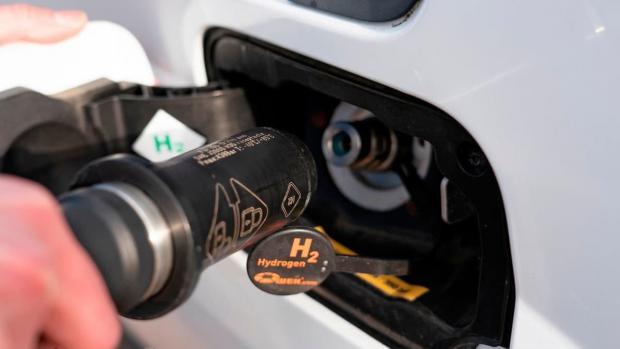 Authored by Irina Slav via OilPrice.com,

If there is one thing everyone knows about the tiny northern nation of Iceland, it is that it has plentiful geothermal resources. Europe's northernmost independent state satisfies a solid portion of its energy needs with local renewable geothermal power. And these resources could now help Iceland become the world's first fully green hydrogen economy. Geothermal, according to Iceland's National Energy Authority, accounts for a quarter of the country's power generation and as much as 66 percent of Iceland's total primary energy use. Geothermal is also used to heat 90 percent of Icelandic households. And it is renewable.

Iceland is also ahead of other countries in utilizing hydrogen. With early plans to become oil- and gas-free by 2050, the country started using hydrogen buses in Reykjavik back in the early 2000s. Yet buses could be only the start of what could become the world's first hydrogen economy.