> This Self-Healing Cement Automatically Fills Any Cracks That Form, To Save Energy and Money - pirateswithoutborders.com

This Self-Healing Cement Automatically Fills Any Cracks That Form, To Save Energy and Money 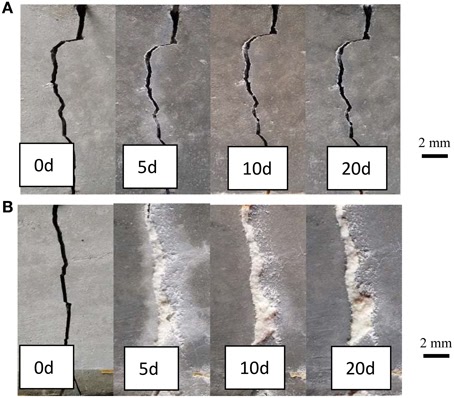 Well, thanks to some very clever folks in England, concrete could be made self-regenerating by the addition of a simple enzyme found in our blood—repairing cracks in the sidewalk, roads, or buildings—saving tons of CO2, as well as millions in dollars, labor hours, and traffic slowdowns.

Recent estimates put the global concrete supply chain at 8% of the world's greenhouse gas emissions, more than three-times that generated from the airline industry. One of the most prevalent human materials also requires the largest supporting infrastructure, from mining, to mixing, to moving, to laying and repairing, it's a massive effort.

Worcester Polytechnic Institute led a project into looking at concrete that repairs itself, which has been hypothesized as possible since the mid-'90s, and which was recently confirmed as possible with bacteria in 2015.