> Startup Phantom Space wants to be the Henry Ford of rockets - pirateswithoutborders.com 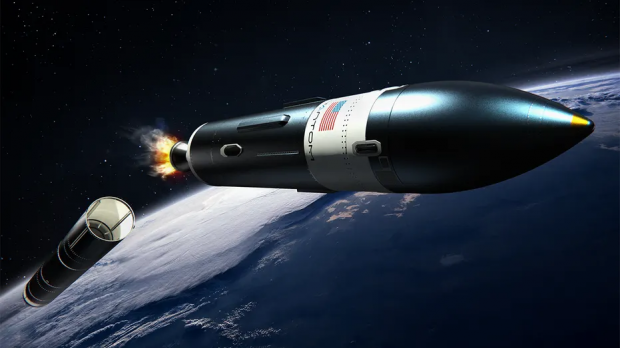 Jim Cantrell calls himself "one of the intellectual fathers of the small-launch business." It's hard to disagree. When Elon Musk founded SpaceX in 2002, Cantrell became its first vice president of business development. His expertise was critical to the development of the company's first rocket, the Falcon 1.

Cantrell later founded Strategic Space Development (StratSpace), which has worked on projects like NASA's OSIRIS-REx mission to asteroid Bennu and the Planetary Society's demo of solar-sail technology in space. He was a cofounder and CTO of Moon Express, a company that wants to one day mine the moon for resources.

He's also well versed in the hazards of an industry where failures can be literally explosive. Moon Express, a finalist for the Google Lunar X Prize (a $30 million competition to land a rover on the moon that was later canceled), has yet to actually make it to space, let alone the moon.