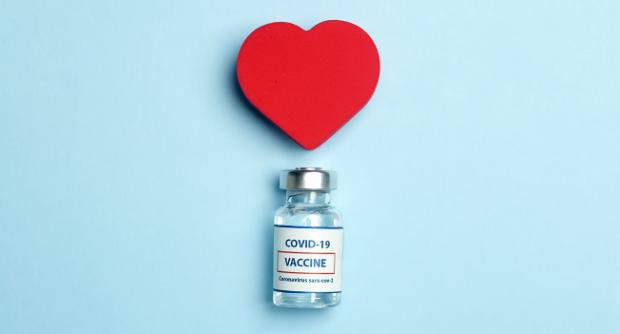 After he had administered about 900 doses of the Moderna experimental mRNA COVID-19 injections, he sounded the alarm over the severe reactions he was observing in his patients who chose to get the shot (he chose NOT to get it himself), which included death.

The result of him sounding the alarm was a gag order issued against him by the medical authorities in his community. He defied this gag order and was interviewed by Laura-Lynn Tyler Thompson on her show where he sounded the alarm. See:

His punishment for going public to warn others on the dangers of these experimental shots was that he was relieved from hospital duty and lost half of his income:

Last week, Dr. Hoffe was interviewed again by Laura-Lynn Tyler Thompson, and he continues to share his findings with the public regarding the experimental COVID-19 shots.

Dr. Hoffe is truly a hero today, risking not only his reputation, but probably his very life to bring important information regarding the COVID-19 shots that the Globalists who control the corporate media and social media are trying very hard to censor.

In this latest interview, Dr. Hoffe states that the blood clots that are being reported in the corporate media as being "rare" are anything but rare, based on his own testing of his own patients who had recently received one of the shots.