> How to Grow Weed in the Apocalypse - pirateswithoutborders.com

How to Grow Weed in the Apocalypse 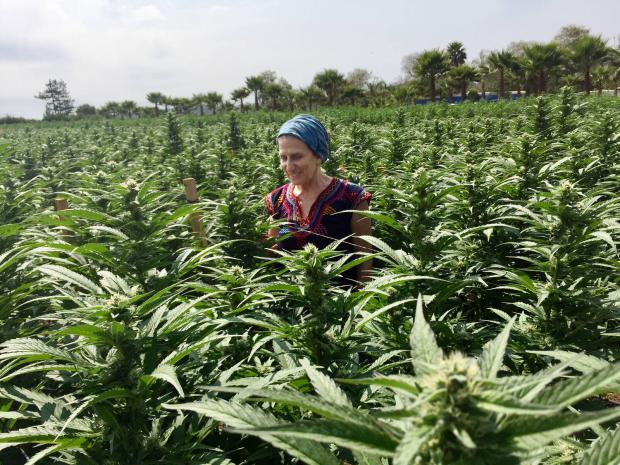 There are several philosophical paths that could be traversed in any apocalyptic scenario, but adding the use of alternative medicine and recreational drugs only makes those paths a bit more interesting to travel. Discussions on the potential uses of cannabis in any large-scale survival situation should be more theoretical in nature at the time being. History, however, has shown that where there's need, there's much demand — the development of speakeasy culture during the Prohibition period in America is one of many examples. For those who demand a product, whether legal or illegal, there's a "will to find a way." While the debate of legalizing marijuana infiltrates debates within our government, more philosophical discussions should be had on "mega-disaster" levels which begin with one question: how high are the stakes that marijuana plays in a post-disaster America?

Specific analysis of long-term storage capabilities, such as freeze-drying or vacuum sealing, may reveal that long-term storage of marijuana may not only affect the quality of the drug, but the health and safety of it as well. There's currently no clear research-based consensus on any possible adverse health effects of storing marijuana in the long term. However, cannabis, like most other herbs, doesn't fare well under extreme temperatures, including cold and freezing temperatures.

Drying and curing cannabis buds before storage is just as much an artform as growing it. Many growers feel that drying buds slowly with proper curing will make buds feel more potent to a point. Growers also report that properly cured buds are much more pleasant to smoke, vape, or turn into edibles. This is likely due to how cannabinoids are altered during the curing process. To properly store cannabis long-term, most growers, such as Thorn, shy away from freezing the cannabis buds. As cannabis sits, it continues to decarboxylate, which is the process that transfers THC-A into the psychoactive THC most marijuana users know and love.

If the worst-case scenario happens, money may have little to no value, which may institute bartering systems as the main source survival commerce.