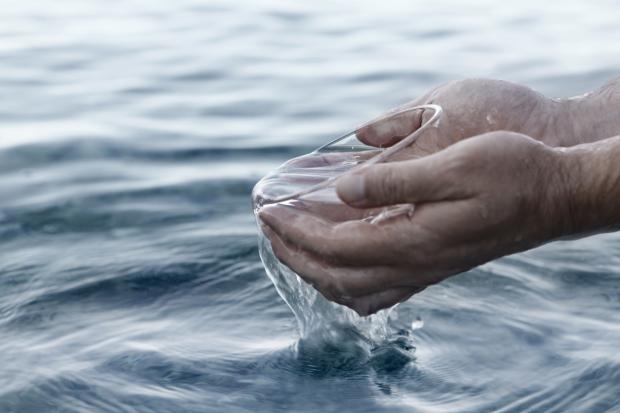 Scientists have created a new technology they say can remove nearly all of the salt from seawater, potentially solving one of the world's largest health problems.

The membrane not only removes 99.9 percent of salt from seawater, but it lasts up to a month, whereas previously solutions only lasted for about 50 hours before they need to be replaced.

The membrane was able to operate without wetting and fouling issues due to its low sliding angle, as well as its thermal conductivity properties.

However, it does have drawbacks, notably temperature polarization and a decrease in water vapor flux because of how it conducts heat.

The World Health Organization suggests good quality drinking water should have a total dissolved solid (TDS) of less than 600 parts per million (ppm).

Although previous technologies operated for less than 50 hours, they did have a high water vapor flux performance.

'The co-axial electrospun nanofiber membrane have strong potential for the treatment of seawater solutions without suffering from wetting issues and may be the appropriate membrane for pilot-scale and real-scale membrane distillation applications,' the study's lead author, Dr Yunchul Woo, said in a statement.

The potential solution is enormous, given that roughly 785 million people do not have access to clean drinking water, according to 2019 data from the World Health Organization.