> First observations of a "quantum tug" help unravel the weirdness of water - pirateswithoutborders.com 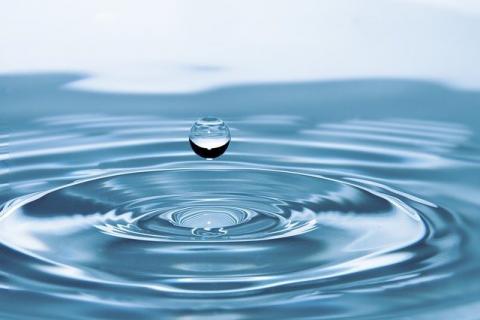 By using cutting-edge tools to study microscopic jets of the liquid, scientists have spotted water molecules pushing and pulling on each other in what is described as a "quantum tug," a phenomenon that has never been directly observed before and might help explain some of water's strange behavior.

The groundbreaking research was carried out by scientists at Stanford University and Stockholm University, who set out to explore the forces that hold water molecules together. Within any water molecule is one oxygen atom and two hydrogen atoms. The positively charged hydrogen atoms in one molecule are attracted to the negatively charged oxygen atoms in another, which has the effect of binding the molecules together.

Water has a raft of strange properties that set it apart from many other liquids, and defy many of the rules around what liquids should do. A solid slab of butter wouldn't float atop a bath of melted butter, but drop a few ice cubes into a glass of water and that's exactly what that solid water will do. Water also offers an incredibly high surface tension that enables insects to walk across its surface, and it has a good ability to store heat and help keep ocean temperatures stable.

Scientists believe that a better understanding of hydrogen bonds between molecules could help explain these sorts of strange properties, and the authors of the new study have taken an important step toward that objective.

"For a long time, researchers have been trying to understand the hydrogen bond network using spectroscopy techniques," says leader of the study, Jie Yang. "The beauty of this experiment is that for the first time we were able to directly observe how these molecules move."