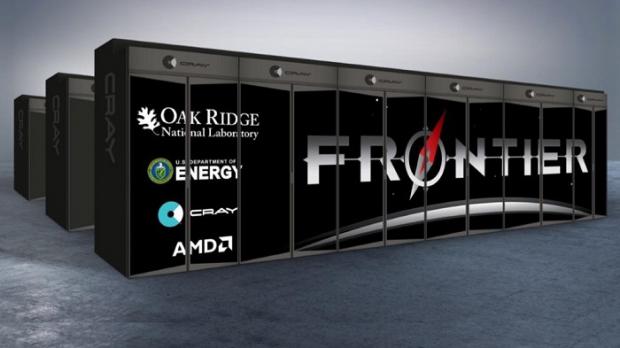 Chip and Network vendors greatly improved the reliability of their systems to push this problem beyond the Exaflop scale.

GPUs enabled more general supercomputer capability and GPUs hides a thousand to ten thousand parallelism. This enables an exaflop with 9000 nodes instead of millions of nodes.