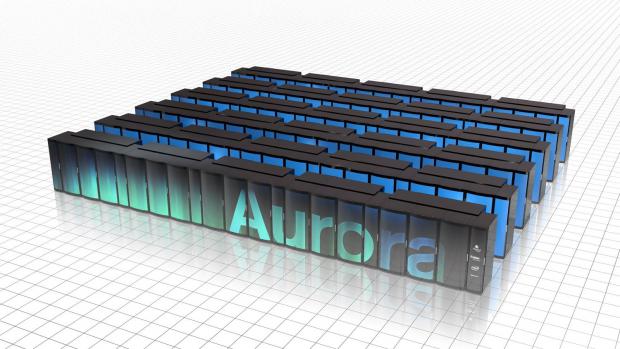 Polaris will enable scientists and developers to test and optimize software codes and applications to tackle a range of artificial intelligence (AI), engineering and scientific projects planned for the forthcoming exascale supercomputer, Aurora, a joint collaboration between Argonne, Intel and HPE.

The $500+ million Exaflop Aurora was planned for 2021 but it has been delayed until 2022-2023. Aurora has been delayed waiting for Intel's Sapphire Rapids server chips. The first plan was for a 180 petaflop Aurora for 2018 but delays in earlier Intel chips caused the need for a new plan.

Polaris will deliver approximately 44 petaflops of peak double precision performance and nearly 1.4 exaflops of theoretical AI performance, which is based on mixed-precision compute capabilities. Polaris 1.4 AI ExaFLOPS does not use standard FP64 (64 bit floating point) for standard supercomputer performance metrics.