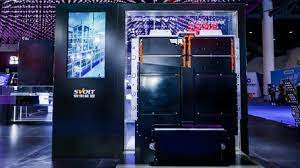 StoreDot has announced today the world's first 4680 cylindrical cell (format proposed by Tesla), which can be fully charged in 10 minutes.

According to the Israel-based company - backed by BP, Daimler, Samsung Ventures and TDK - the extremely fast-charging cylindrical cells were in development for over three years.

The prototypes are undergoing tests and EVE Energy - StoreDot's manufacturing partner in China - is now ramping up the production lines for samples.

The company says that the cell uses similar silicon-dominant anode chemistry that was previously applied in the pouch cells and that the 4680 cylindrical cell format utilizes "continuous tab technology."