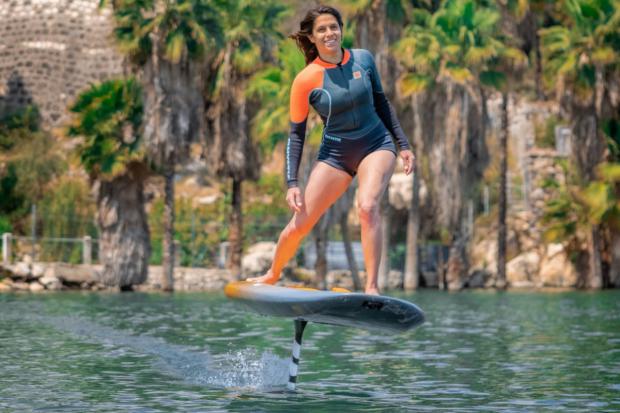 Although they're far from the cheapest way to enjoy some time in the water, electric hydrofoil boards are gaining in popularity as more and more models enter the scene. But some are easier to ride than others. The newly introduced Level Board is very much aimed at the beginner end of the spectrum, offering a gentle learning curve for newcomers by using aerospace-grade sensors and a flight computer to remain stable across the water.

Among the growing number of hydrofoil boards available, we've seen a few interesting examples designed to make the sport more welcoming for beginners. Fliteboard, one of the bigger names in the space over the past few years, launched its second generation of boards earlier this year and included an inflatable version for increased stability, while the HydroFlyer we looked at in April featured a set of handlebars to offer budding riders extra points of contact.