> The Strange Tale of the Freedom Phone, a Smartphone for Conservatives - pirateswithoutborders.com

The Strange Tale of the Freedom Phone, a Smartphone for Conservatives 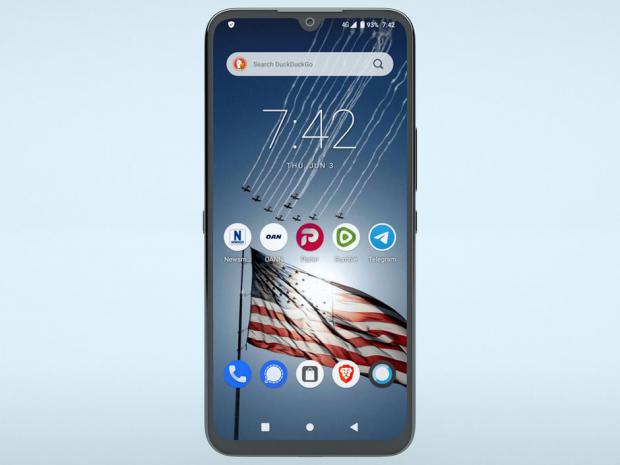 Then came the hard part: Building and delivering the phones. First, he received bad early reviews for a plan to simply put his software on a cheap Chinese phone. And then there was the unglamorous work of shipping phones, hiring customer-service agents, collecting sales taxes and dealing with regulators.

"I feel like practically I was prepared for anything," he said in a recent interview. "But I guess it's kind of like how you hope for world peace, in the sense you don't think it's going to happen."

For even the most lavishly funded start-ups, it is hard to compete with tech industry giants that have a death grip on their markets and are valued in the trillions of dollars. Mr. Finman was part of a growing right-wing tech industry taking on the challenge nonetheless, relying more on their conservative customers' distaste for Silicon Valley than expertise or experience.

Parler, the right-wing social network funded by conservative megadonor Rebekah Mercer, found itself fighting for its life earlier this year after Apple, Google and Amazon pulled their services. Another social media company popular with the far right, Gab, has fought to gain traction without a place on the Apple or Google app stores. And Gettr, a social network created by veterans of the Trump administration, was immediately hacked.