> Why You Can't Trust What the FDA Says About Ivermectin - pirateswithoutborders.com

Why You Can't Trust What the FDA Says About Ivermectin 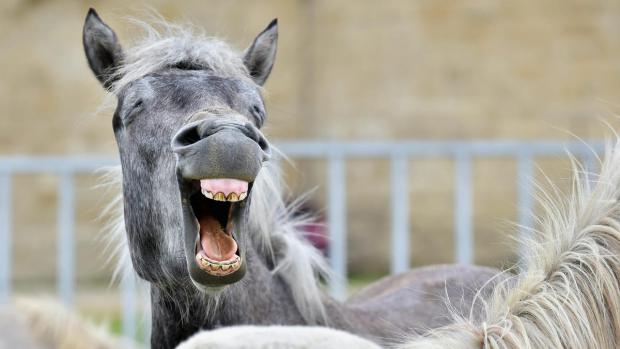 Most people in the United States have not heard of ivermectin even though it's been around for more than 30 years and is one of the most distributed drugs on Earth, with more than 2.5 billion doses given out globally over the last 30 years.

Many Americans first started to learn about ivermectin in December 2020 when Dr. Pierre Kory testified in front of the Homeland Security Committee and gave an impassioned testimony about the medicine as a treatment for COVID-19, but the backlash against his position soon arrived.

On March 5, the FDA published a statement online entitled Why You Should Not Use Ivermectin to Treat or Prevent COVID-19. You may think that the statement would discuss the FDA's research on the effectiveness and safety of ivermectin, a cheap generic drug whose patent expired in 1996, but instead their statement was a masterful sleight of hand, as it does not say what most people think it says.

Why Is the FDA Attacking a Safe, Effective Drug? - WSJ

"The Food and Drug Administration claims to follow the science. So why is it attacking ivermectin, a medication it certified in 1996?" https://t.co/8uyMCJRN4k