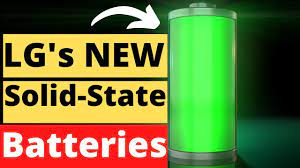 A newly developed architecture places these two innovations within one device to form a solid-state battery that is safe, long-lasting and has the potential to store vast amounts of energy.

For many years, scientists have been allured by the game-changing energy density silicon promises next-generation batteries, but bringing it into the mix has its challenges. The idea is to incorporate or entirely replace the graphite used as the anode with silicon to potentially store as much as 10 times the lithium ions. The trouble is silicon causes the liquid electrolyte to quickly degrade and the battery to quickly fail, but the authors of this new study believe the solution may lie in using a solid-state electrolyte instead.