Tucker Gives Monologue for the Ages on Biden's Divisive 'Purge'... 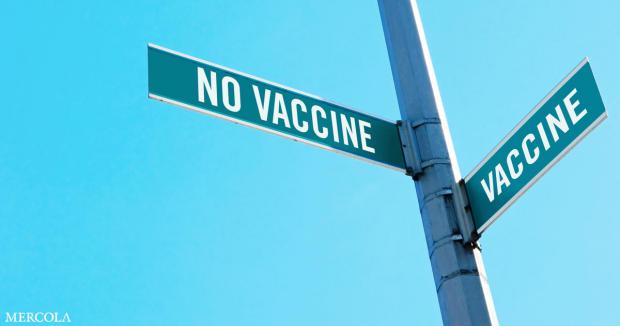 Tucker Carlson on Monday night unleashed a monologue for the ages. The Fox News primetime host's timely message is a political touchstone for much of what is wrong with Biden's America.

The host broke down the Biden White House's "purge" of the unvaccinated from society as an unprecedented vendetta in American history. It is not a noble agenda driven by a concern over public health, but rather an illogical and reckless drive for political power, he argued.

Tucker opened by referencing a speech Joe Biden gave outside of Chicago, Illinois that was attended by billionaire Governor J.B. Pritzker. In the speech, Biden made a number of unscientific claims in the course of demonizing millions of Americans that do not intend to get the Covid-19 shots.

"Joe Biden showed up at a construction site in Illinois last Thursday to explain what a terrific job he's been doing," he began. "Biden's poll numbers, you may have noticed, have declined recently, not just by a little bit, but by such a dramatic margin that some prominent Democrats are openly worried about it. The midterms are in a year."

"So the point of last week's appearance outside Chicago was to remind all of us in the country that our perceptions of Biden's performance are silly and baseless," he said. "Actually, Joe Biden is a great president. He's totally aware of what's happening. He's completely on top of things. He knows exactly what he's doing and he's got your well-being at heart. Not the narrow economic interests of some soulless multinational corporation that hates America and your family. No, you! Because Joe Biden is awesome."