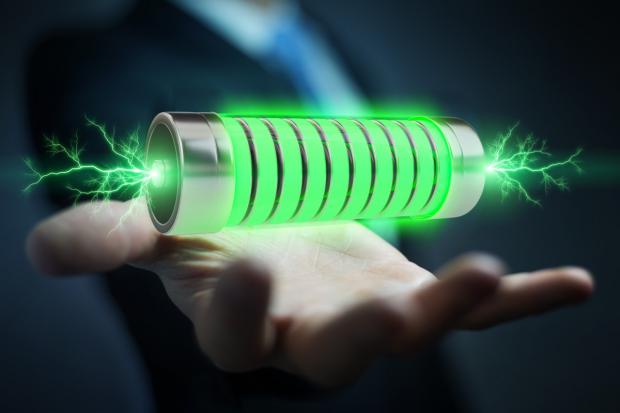 Lithium metal batteries are one of the more promising alternatives to the lithium-ion architecture commonly used today, with the potential to hold many times the energy. Material scientists have taken a step toward this future, demonstrating how applying a very specific amount of pressure to a lithium-metal battery during cycling can prevent the formation of tentacle-like growths that would otherwise bring them undone.

The reason lithium-metal batteries hold so much promise is because they seek to use pure lithium metal as the anode material, which can hold as much as 10 times the energy of the graphite used today. The problem holding the technology back, however, is that as the battery is cycled and the lithium ions interact with the anode, they form growths called dendrites on the surface. These protrusions then lead to electric shorts and fires, and swiftly cause the battery to fail.