> How to turn a Raspberry Pi into an FM radio transmitter - pirateswithoutborders.com 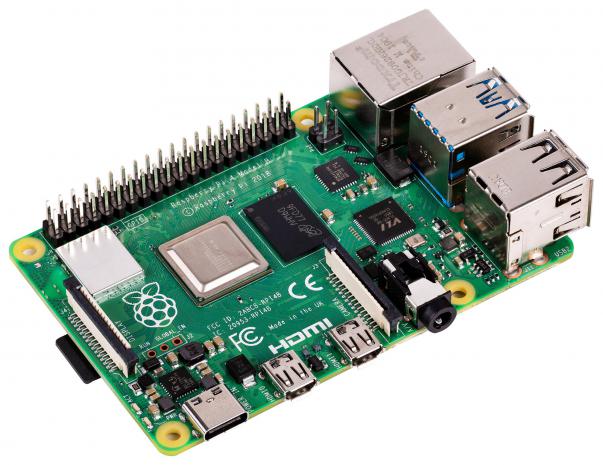 The Raspberry Pi (RPi) is an amazing computing platform; it's small, it's cheap, it's fast, and it's remarkably versatile. So versatile in fact that with practically no additional hardware you can turn one into an FM transmitter …

What you'll need is an Raspberry Pi 1 or 2 running Raspbian, and, optionally, a short length of wire as an antenna. For software you'll need one of the following:

PiFm - written in 2012 by Oliver Mattos and Oskar Weigl of the Imperial College Robotics Society PiFm consists of a Python program that loads an executable written in C which does the heavy lifting. Can transmit both mono and stereo audio. Works on all Raspberry Pi 1s.

PiStation - written by Cody J Heiser in mid' 2015, is more sophisticated but via an installer, downloads PiFm and uses that code to drive the hardware. Works on all Raspberry Pi 1s.

fm_transmitter - written by Marcin Kondej in July 2015, is completely written in C and works on both the Raspberry Pi 1 and Raspberry Pi 2. The sound quality is apparently not as good as the PiFm-based programs and while it can read both mono and stereo audio files can only transmit mono.

Pi-FM-RDS by Ginkgo23 originally written in 2012 and updated a couple of months ago to support the Raspberry Pi 2, adds RDS (Radio Data System) generated in real time.