Humans could soon TALK to whales: 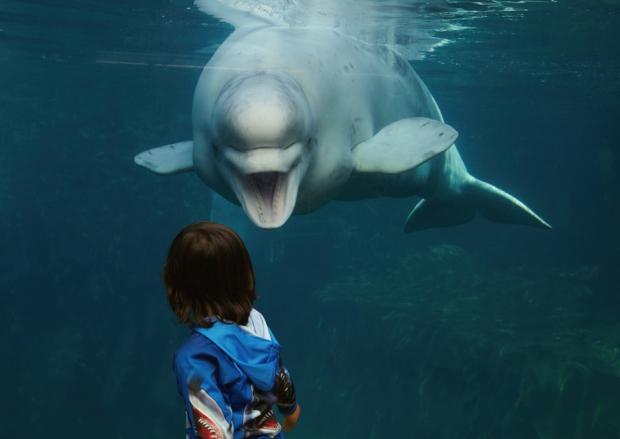 A team of international scientists recently launched an ambitious project to listen to, contextualize and translate the communication of Sperm whales, with a goal of 'talking' to the majestic marine animals.

The initiative, called Project CETI (Cetacean Translation Initiative), is harnessing the power of artificial intelligence to interpret clicking sounds, or 'codas,' Sperm whales make to communicate with one another.

Researchers are using natural language processing or NLP – a subfield of artificial intelligence focused on processing written and spoken human language - which will be trained four billion Sperm whale codas.

The plan is to have the AI correlate each sound with a specific context - a feat that will take at least five years, according to the researchers.

If the team achieves these goals, the next step would be to develop and deploy an interactive chatbot that engages in dialogue with Sperm whales living in the wild.

Michael Bronstein, the lead of machine learning for Project CETI, told Hakai: 'If we discover that there is an entire civilization basically under our nose — maybe it will result in some shift in the way that we treat our environment.

'And maybe it will result in more respect for the living world.'