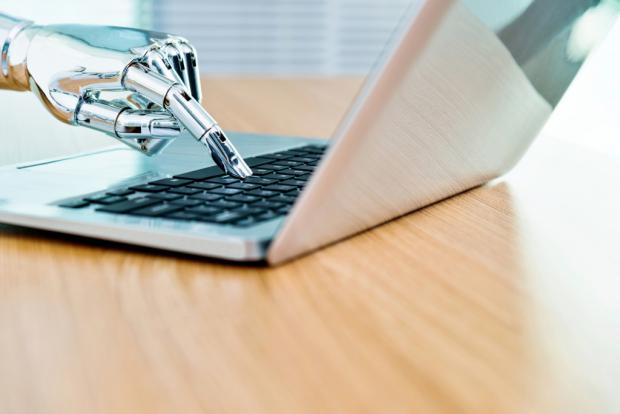 It's unclear who will replace the veteran reporter, but there appears to be at least one new writer on the Herald's real estate beat: Miami Herald Bot.

Before its first day on the job came to a close, Bot notched another byline, at 3 p.m., with "Coral Gables, Florida home sells for $5.1 million."