> NASA's first ever 'planetary defence' mission is ready for launch THIS MONTH... - pirateswithoutborders.com

NASA's first ever 'planetary defence' mission is ready for launch THIS MONTH... 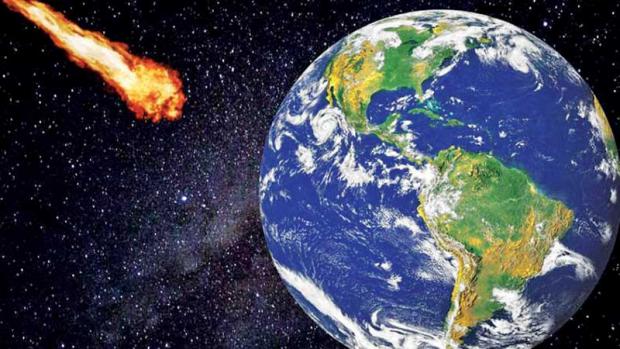 NASA's first planetary defence mission will launch later this month, sending a spacecraft hurtling into the side of an asteroid at more than 15,000 miles per hour.

Known as the Double Asteroid Redirection Test (DART) mission, it will involve sending the DART spacecraft out to the Didymos binary asteroid system.

It will launch at 01:20 ET (05:20 GMT) on November 24 at the earliest, aboard a SpaceX Falcon 9 rocket from Vandenberg Space Force Base in California.

The US space agency says it will hit one of the two asteroids, known as Dimorphos on October 2, 2022, changing the speed of the space rock by a fraction of a per cent.

While only a tiny correction, it is enough for NASA to measure its altered orbit, and feed into future missions that could one day save Earth from a deadly impact.

NASA says this asteroid poses no danger to the Earth and any changes they make won't lead to it posing any danger to the planet, but hope the lessons they learn can be used in the future if a large space rock does pose a threat.

Ahead of the launch in the next few weeks, NASA has provided fresh details of the DART mission, which carries a price tag of $330 million (£244 million).

'Although there isn't a currently known asteroid that's on an impact course with the Earth, we do know that there is a large population of near-Earth asteroids out there,' said Lindley Johnson, NASA's Planetary Defense Officer.

At roughly 160 meters (524ft) wide, Dimorphos orbits a much larger space rock known as Didymos that is approximately 780 meters (2,559ft) across.

Dimorphos came relatively close to Earth in 2003, coming within 3.7 million miles, which, despite being 15 times farther away than the moon, is still considered a 'Near-Earth object' by NASA.