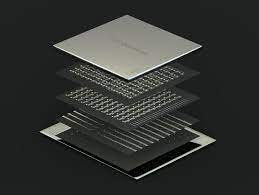 The 'Eagle' processor is a breakthrough in tapping into the massive computing potential of devices based on quantum physics. It heralds the point in hardware development where quantum circuits cannot be reliably simulated exactly on a classical computer. IBM also previewed plans for IBM Quantum System Two, the next generation of quantum systems.

BM recently debuted detailed roadmaps for quantum computing, including a path for scaling quantum hardware to enable complex quantum circuits to reach Quantum Advantage, the point at which quantum systems can meaningfully outperform their classical counterpoints. Eagle is the latest step along this scaling path.