> Diabolical -- How Digital ID Will Control Your Life - pirateswithoutborders.com 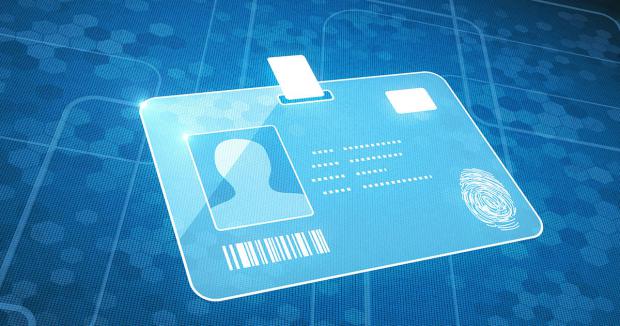 The article reviews some of the tragic consequences that can be expected if a global rollout of digital vaccine passports were to succeed. Loffredo and Blumenthal point to India, where a digital ID system has already been implemented.

The database, called Aadhaar, contains the digital identifications of more than 1 billion residents, making it the largest biometric digital ID system ever constructed.

While not officially described as such, the system is a "de facto social credit system," the authors say. It's sold to the public as the key access point to government services, but it also tracks users' geolocation, employment and purchasing habits.

Indians have no choice but to submit to this invasive surveillance in order to access government services and assistance programs, such as food rations. As you might expect from such a behemoth database, there are glitches, and in India, such glitches have proven deadly. Loffredo and Blumenthal explain:2

"The death by starvation of Etwariya Devi, a 67-year-old widow from the rural Indian state of Jharkhand, might have passed without notice had it not been part of a more widespread trend.