> ESCAPE: How to Evade Trackers and Tracking Dogs - pirateswithoutborders.com

ESCAPE: How to Evade Trackers and Tracking Dogs 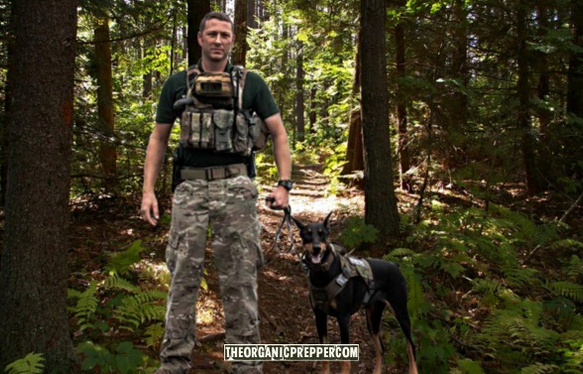 Through years of working with other military professional recon soldiers, special forces, police, and counter-drug agents, I've found that every single one of them has the same concern no matter their skill level or area of expertise. And that concern is SERE (Survive. Escape. Resist. Evade.) As a result, I wanted to share with you a few tips on evasion and how to avoid enemy capture when you are being searched for by canines and professional trackers.

As a kid, I used to track deer through the swamp. Little did I know that what I was doing was preparing myself to be a human tracker as an adult. It wasn't until I found myself being trained by the Border Patrol Tactical Unit (BORTAC) that I understood my full potential resulting from my years of practice tracking deer as a child. This led me to realize that if I could track a human… I could evade one too.

What I'm about to share with you are solid, no kidding, real tactics to evade dogs and human trackers. Almost all of these, I have used in real life. Being able to evade capture has saved my butt a few times now, but evading detection has enabled me to have a successful 13-year career as a Recon soldier.

How to Evade a Tracking Dog

Imagine that a dog sees the scent like a red fog that hovers over the ground where you just traveled. This will assist you in understanding how to evade one.