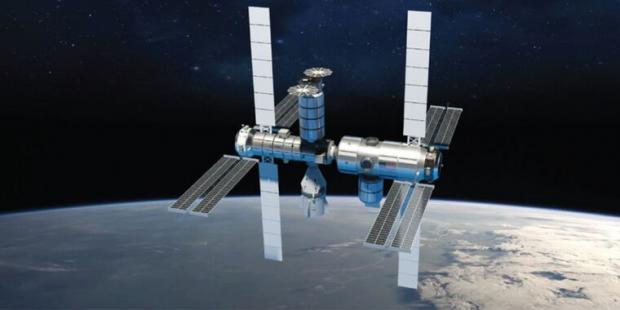 On Thursday afternoon, NASA announced that it had awarded three different teams, each involving multiple companies, more than $100 million apiece to support the design and early development of private space stations in low Earth orbit.

This represents a big step toward the space agency's plan to maintain a permanent presence in space even after the aging International Space Station, which can probably keep flying through 2028 or 2030, reaches the end of its life. NASA intends to become an "anchor tenant" by sending its astronauts to one or more private stations in orbit starting in the second half of the 2020s.

The total estimated award amount for all three funded Space Act Agreements is $415.6 million. The individual award amounts, with links to each concept, are: