> Tesla Has Officially Moved Its Headquarters To Austin - pirateswithoutborders.com 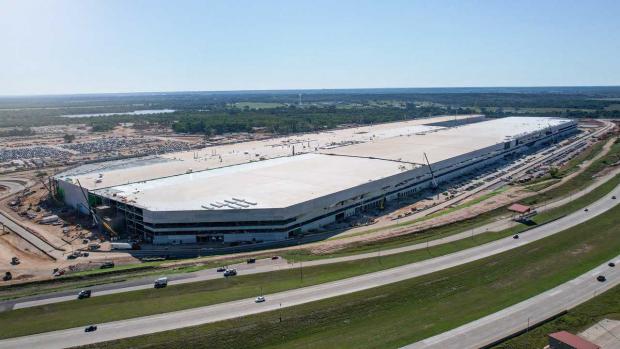 The change went into effect on Wednesday of this week, according to Inside EVs, and the company filed a corresponding disclosure with the SEC listing its new address.

This address is "right next to Tesla's Gigafactory Texas facility," where the company owns 2,000 acres. A recent drone flyover revealed the area only has "some temporary trailers and construction offices" for the time being, the report said.

Recall, Musk first announced the move in the beginning of October during the company's annual shareholder meeting in the Austin area. At the time, Musk stressed that Tesla would continue to expand in both California and Nevada, saying "we will continue to expand our activities in California. This is not a matter of Tesla leaving California. Our intention is to increase output from Freemont and giga-Nevada by 50%."'

"It's tough for people to afford houses and a lot of people have to come in from far away," Musk said at the time.

He continued: "We're taking it as far as possible but there's a limit to how big you can scale it in the Bay Area."

Musk had previously taken exception with California's handing of Covid, stating on Twitter at one point this year: "Frankly this is the final straw. Tesla will now move its HQ and future programs to Texas/Nevada immediately. If we even retain Fremont manufacturing activity at all, it will be dependent on how Tesla is treated in the future."